What Is the Cloud? 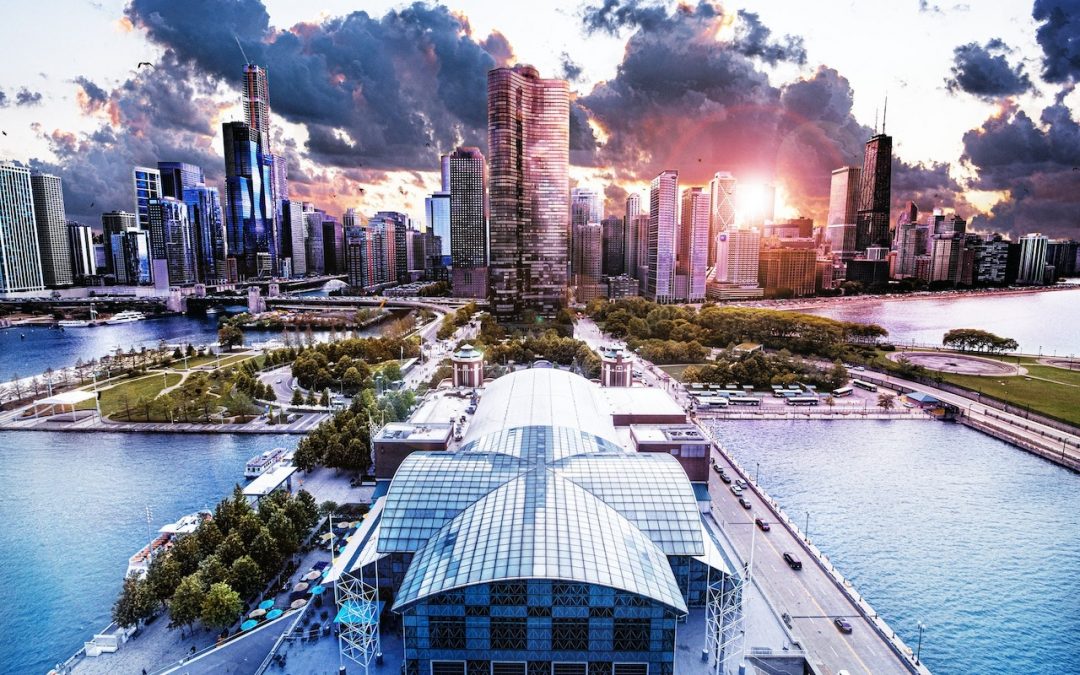 People talk about “the cloud” all the time these days, but what do they really mean? There’s no agreed-on definition, which can render some conversations nearly inscrutable. We can’t pretend to have the final answer—if there will ever be such a thing—but here’s how we think of “the cloud.” (And now we’ll stop quoting it.)

At a basic level, many people seem to equate the cloud with anything that’s online or with the Internet as a whole. That’s not incorrect, since everything in the cloud does take place online and is on the Internet, but it’s also not helpful.

It’s more useful to think of the cloud as a way of referring to services made available over the Internet as a replacement for hardware or software on your Mac. These services largely fall into three broad categories: storage and backup, data syncing, and apps.

Apps on your Mac use its processor and memory. You might also have used a network server; you use the apps on the server over the network, but they’re running on that particular server. In contrast, cloud services run on massive clusters of computer resources spread across many computers and even multiple data centers. When you’re typing into Google Docs, the processing resources that make that possible don’t come from a single computer dedicated to you—they’re provided to you and millions of others simultaneously by Google’s worldwide computer clusters.

Pros of the Cloud

There’s a lot to like about the cloud and what it makes possible:

Cons of the Cloud

Of course, not everything about the cloud falls into the silver lining category. Some problems include:

We’re not here to sell you on the cloud in general or scare you away from using it. In today’s world, there’s almost no way to avoid it, nor should you try to do so. Hopefully, now that you have a better idea of what the cloud really is, you can make more informed decisions about which cloud services can improve your technological life and which ones won’t.

Thanks for reading the MacEdge blog.
(Featured image by Jordan M. Lomibao on Unsplash)