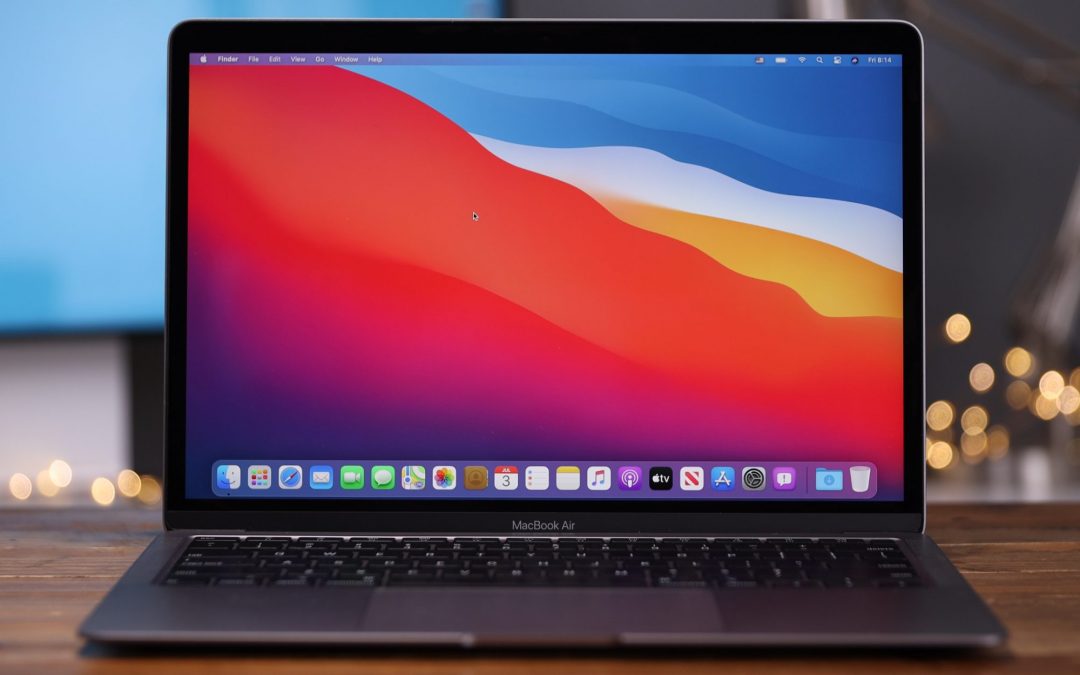 macOS Big Sur was officially released for all users in November last year, and since then Apple has released updates with bug fixes and overall improvements. However, Big Sur still has a serious issue that can result in data loss when users try to upgrade a Mac to the latest version of the operating system without enough space available.

After noticing several reports from users on the web, Mr. Macintosh found out that the macOS Big Sur installer isn’t checking whether the Mac’s internal storage has enough free space. As the system initiates the update process, the Mac becomes unresponsive, and data can be permanently corrupted.

Apple says upgrading to macOS Big Sur for the first time requires at least 35.5 GB of available storage — and this doesn’t include the 13 GB macOS Big Sur installer. Unfortunately, even if your Mac does not have 35.5 GB of storage available, macOS will try to install the Big Sur update, and that’s when users may lose all their data.

The update process seems to run perfectly, but users get the following message near the end of the installation:

From that point on, the Mac will no longer boot. Mr. Macintosh was able to confirm that this bug affects macOS Big Sur 11.2 installer and even macOS Big Sur 11.3 beta installer. At the same time, this doesn’t affect OTA updates from one Big Sur installation to another (such as updating from macOS 11.1 to macOS 11.2).

If you have a backup of your data, you can simply erase the entire disk and reinstall macOS. However, recovering data without a backup can be very difficult.

With FileVault enabled, you have to connect your Mac to another Mac via Target Disk Mode in order to recover your files. If FileVault wasn’t enabled on your Mac, you can try to delete some files using the Terminal app in macOS Recovery, which will allow macOS to complete the update process successfully.

Apple hasn’t commented on this bug so far, but hopefully it will be fixed with the final release of macOS Big Sur 11.3.

Thanks for reading the MacEdge blog.
(Story courtesy 9to5mac and Mr. Macintosh)